The National Memorial Day Parade, held annually along Constitution Avenue in our nation’s capital – Washington, DC – shares the story of American honor and sacrifice from across the generations. The parade, commemorating its fifteenth year, is our nation’s largest Memorial Day event, drawing hundreds of thousands of spectators to the National Mall to pay tribute to those who have served, are serving, and most importantly those who have made the ultimate sacrifice while in service to our country.

The National Memorial Day Parade is a moving timeline of American military history, honoring those who have served and sacrificed from the American Revolution to the present day. It draws on the tradition of Memorial Day parades, going back to the beginning of the holiday just after the Civil War, to create a family friendly event aimed at calling attention to the true meaning of Memorial Day – honoring our fallen heroes.

Robert Irvine had the honor of being the Grand Marshall for this incredible event due to his work with the military community through his foundation. The Robert Irvine Foundation has played a crucial role in supporting organizations such as American Veteran Center, the host of the Parade, and many other like-minded groups and programs.

This parade is an important tradition to raise awareness for the community and hopes to enable individuals to strive to make a positive impact on our nations heroes. 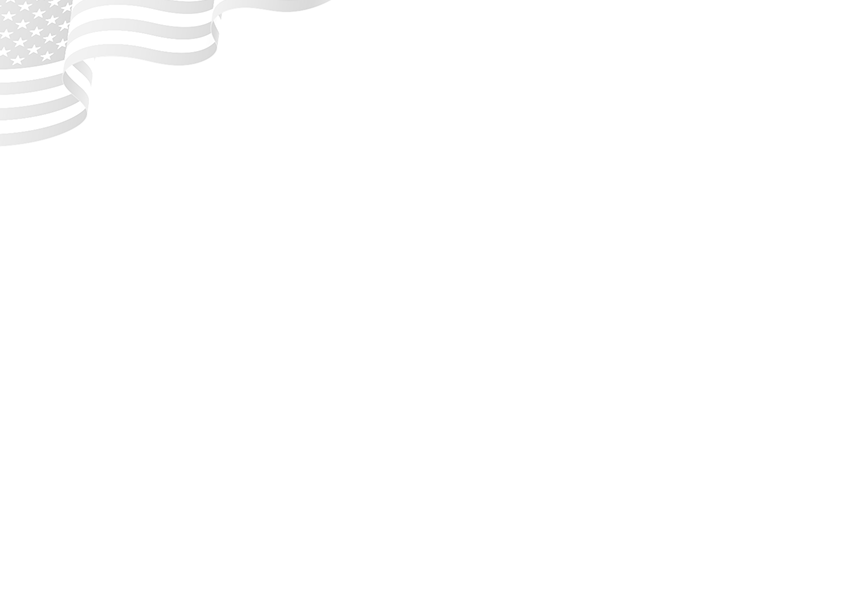